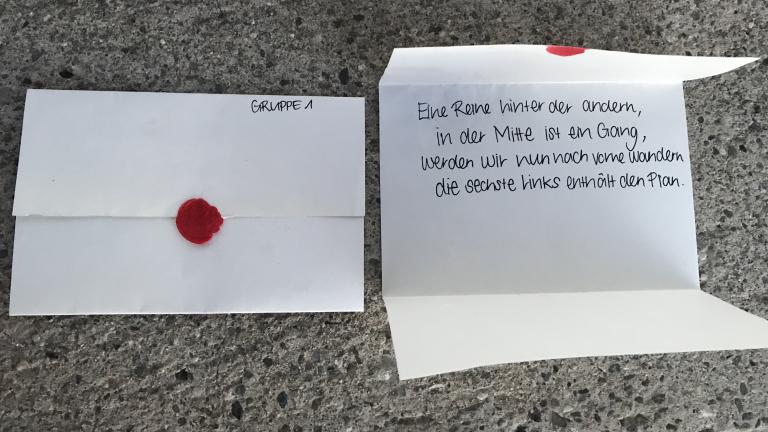 An entertaining village game in which the young scouts are sent to Jericho to solve tricky puzzles and gather important information about the city and its inhabitants.

Joshua 2:1: And Joshua the son of Nun sent out secretly from Sittim two men as spies, saying, Go, see the land, and Jericho in particular!

Joshua divides young spies into groups and sends them to Jericho with the mission of gathering information about the fortification of the city, its inhabitants, and food. In the process, the spies are to keep as low a profile as possible.

Each group is given a sheet with questions about the city of Jericho. The goal is to gather this information as quickly as possible and bring it back to Joshua.

Each group will be handed the required material and a clue for the first post. Of course, all groups start at a different place, so that all really have to puzzle.

On the way, the Jungschärler then meet on the one hand the answers they are looking for and on the other hand clues for the next post in each case. Sometimes the information is encoded, sometimes not.

Quite importantly, Joshua aka game leader keeps track of which group is completing the posts and in what order. This way, this leader will be able to help in case of problems (cf. special game elements).

Joker: Via Walky-Talky, the spies can contact Joshua. But they are only allowed to do so 3 times during the whole game.

Guards: Two leaders are around the village and ask awkward questions from time to time. They also conduct searches. In addition, they treat themselves every now and then a date.

Here is an overview of possible posts.

Josua quizzes the spies. Each group corrects their own sheet. 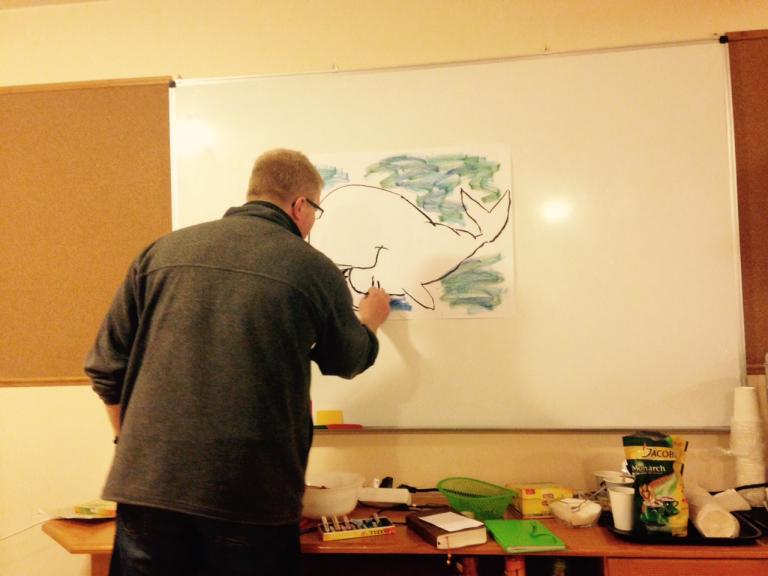 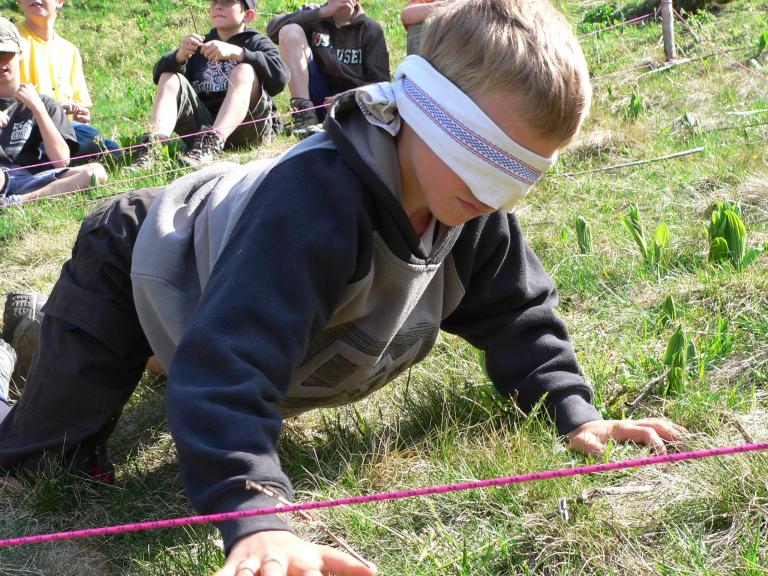