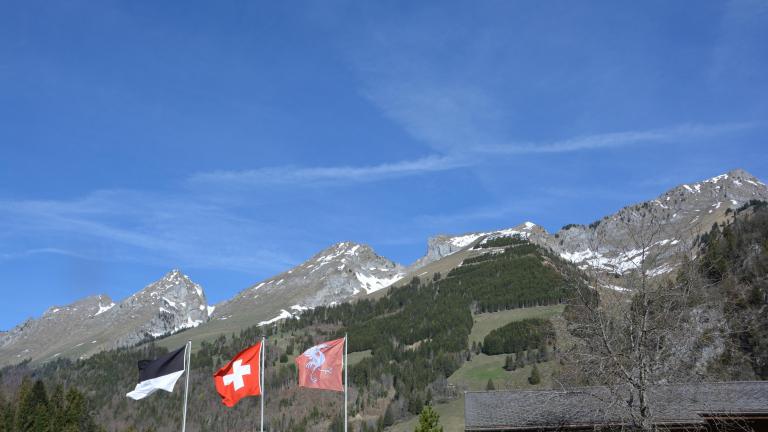 A catching game that was developed in a BESJ leadership course. Fits thematically to biblical stories where people are in prison (e.g. Peter, Paul)

The prison fanig begins with two catchers. They hold hands and form a "circle". Now the catchers determine a number between 1 and 20 (can also be more) among themselves, this number may only the catchers know!

The game begins with the catchers starting to count.

Meanwhile, everyone else must pass under the arms of the catchers, into the "circle" (the prison) and out again, as fast and as many times as possible.

Once the catchers have reached their designated number, they get down on their knees or arms and "close" the prison. All who are now inside the circle are trapped and become catchers. In this way, the prison gets bigger and bigger. The new catchers make off a new number and start counting again.

Finished is the Fangis as soon as all are caught, or only someone is left. 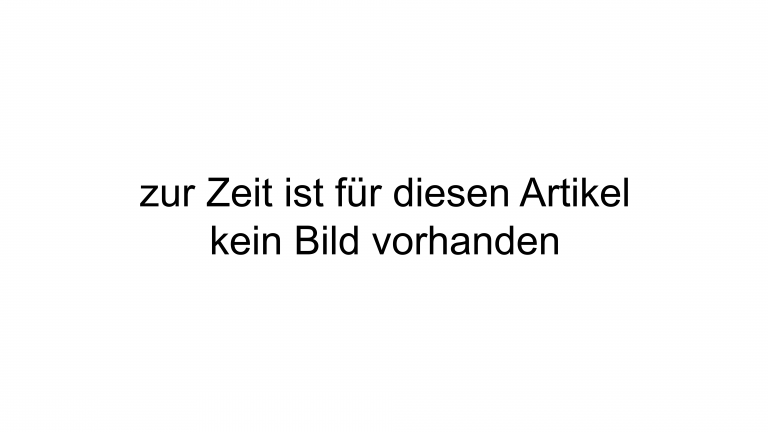 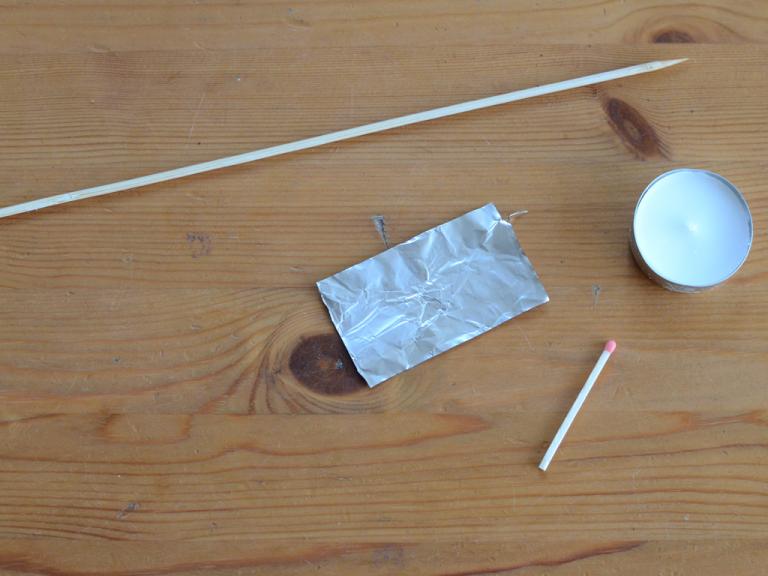 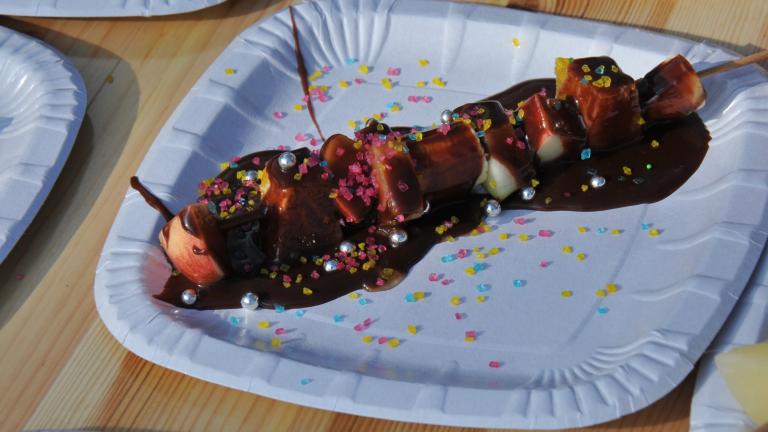