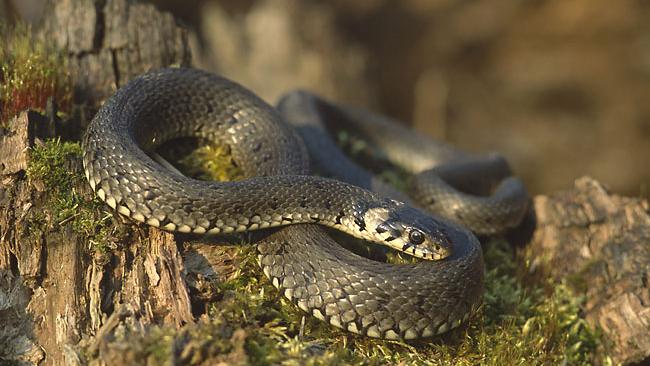 10 to 15 players stand in columns of one and grab the person in front around the waist. The one in front forms the head, the one behind the tail of the snake.

The head now tries to grab the tail. The latter dodges it, and the rest of the snake helps out by bending and twisting. 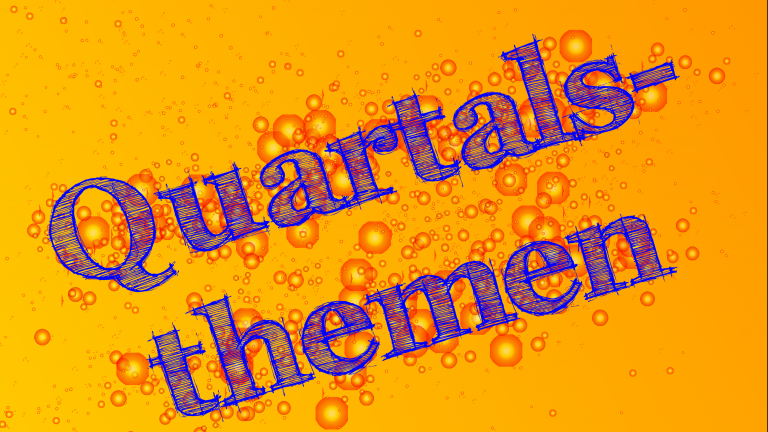 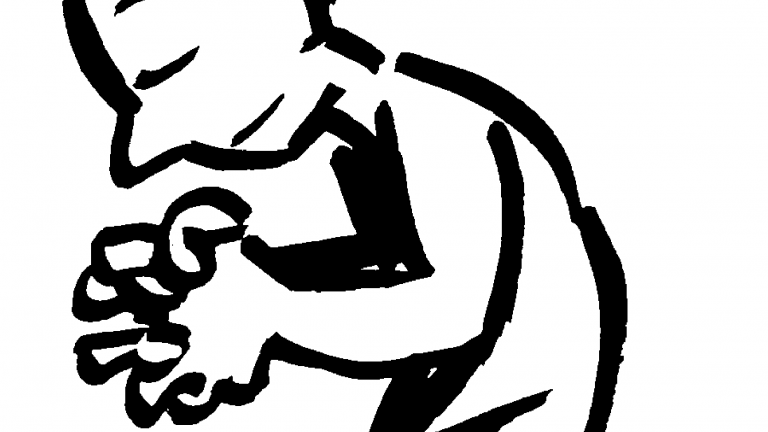