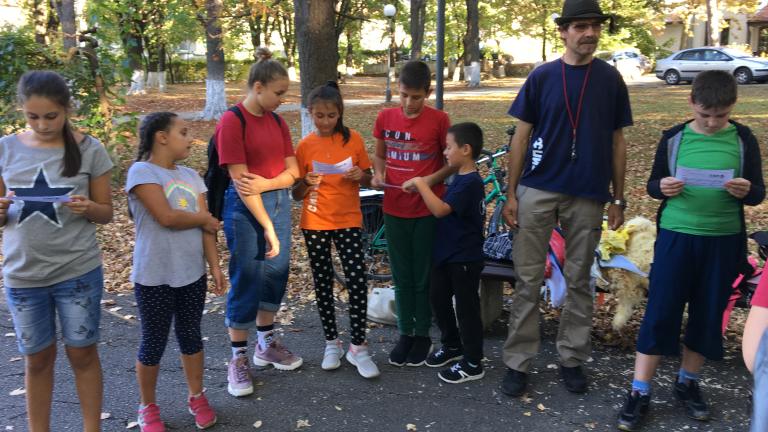 Numbers and numbers written on cards that are scattered around a botaphore well (or a water-related facility such as a concrete fountain).

Detective cards on which each digit of which letter of the alphabet corresponds, the deciphered Morse code, as well as other codes that will serve them during the game.

Shortly before the start of the game, a sheepskin is hidden in a garbage bag next to a garbage can, along with fruit on which is written with the Morse code and red paint "they soaked my clothes with blood"

We present the first clue to the children, we tell them to look for some inscriptions or numbers written in the yard, written on a boot well, each of these numbers actually corresponds to a letter, and the goal is for the children to decipher what is written, so the children get the sentence that reads: "We watered the sheep here"

We start looking for something related to sheep. We take the children outside and look around the streets. Slowly we direct the children to the place where the skin is hidden and when we find it, deeper, inside the bag, the children find a folded white cloth (3rd clue), on which it is written with morse code. alphabet and red letters (to make it look like drops of blood): "They soaked my clothes with blood."

The children decipher the alphabet by writing it on their help cards.

During the game, one of the children has to write down everything they have seen and deciphered. After the children have deciphered the "blood" on the white cloth, the group leader gives them a house address, only written backwards; when the children find out where to go they go there and when they arrive they see Jacob - Joseph's father, who is very sad and keeps a colorful garment covered with "blood" (4th clue) The children ask him why he is sad, and he says that his child has died. Detectives ask for more information, but he replies that he knows nothing and sends them to ask his other children for more information, then gives them the dress and scrambled letters for the whereabouts of his other sons.

Detectives discover the truth and understand where the missing boy is, what his name is and who the culprit is.

Origin of the Photo 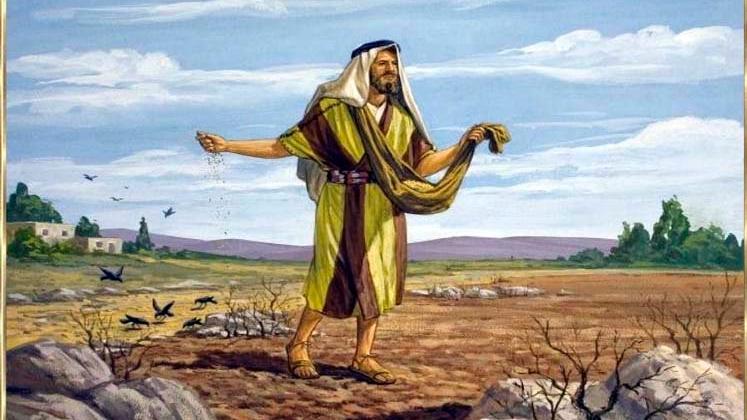 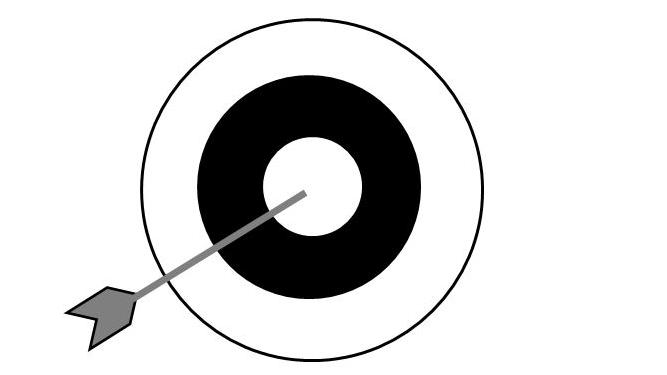