Health, fun and support for a good cause, united in a single event organized on an international level by Youngstars International and Heritage Ukraine. The weather was wonderful as we started our “charity race” with more than 40 participants from 13 different countries.

The event took place in a public park in a neighbourhood of Odessa. We would like to take this opportunity to thank the cityadministration who made it possible and provided the police and ambulances. The “charity race” was a complete success. It united runners from different cultures and languages with a common goal: "I run I help". The atmosphere was excellent and showed that we had reached this goal. But not only that - the result wassimply stunning.

This was our goal: Every euro counts! Our goal for this event is to reach an amount of 3000.- Euro. In the end 10'000.- Euro were collected, a sum we wouldnever have dreamed of. But it is not only the amount that is a success, but also how this amount is made up, including many small sums, such as 10 cents per round. So this run united us, with everyone contributing what the economic situation of the country allowed.

We would like to take this opportunity to thank you as a sponsor from the bottom of our hearts, because without you this event would not havebeen possible. The many rounds run and the promised sum make this occasion exactly what we wished for: to achieve something together for a good cause. Here is a link to the clip of the Charity Race:

What happens to the money collected?Half of the money raised will go to Youngstars International and the other half to Heritage for a summer camp with deaf children!

What is YS Int? Youngstars International is a charitableorganization promoting nationalYoungstars Movements which supportcomprehensive leisure opportunities incollaboration with churches. The goal of Youngstars International is to supportnational organizations to found as manylocal Youngstars groups as possible,who meet regularly. The highlight of the YS program is the summercamp. All this is achieved by trainingand coaching staff members to teachChristian values to the youngergenerations in an informal way.

Our Vision: To see a network of Youngstars movements established all over the world that isfounded on Christian values and has a transforming influence in society. 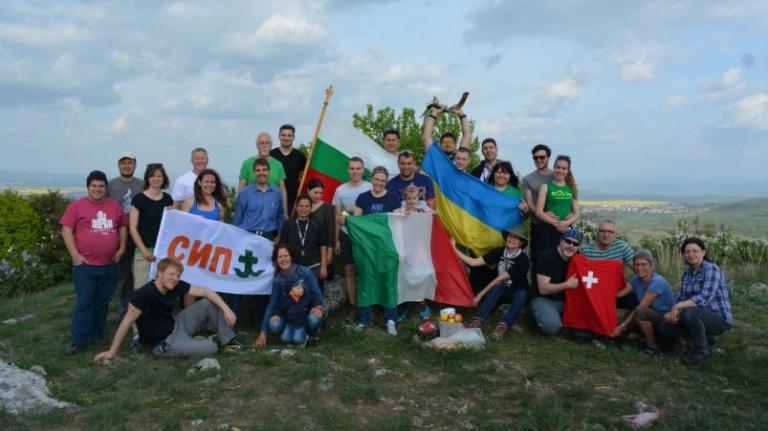 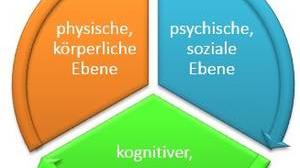 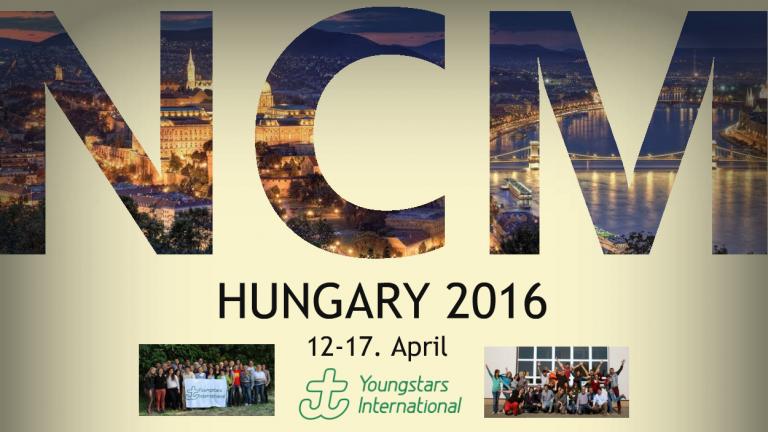